Missing player spots will need to be filled across the Rainbow Six world.

While changes may already be locked in (but not announced) and teams may wait until just before the start of Stage 3 to announce new additions, the pen must hit paper by 9 AM CET on Sunday morning for them to sign new players for Stage 3.

Soniqs -- The obvious team needing players are the Soniqs, who said goodbye to Alexander "Yeti" Lawson yesterday, while Seth "supr" Hoffman moved to a general manager position when the Berlin Major ended.

They have been linked with several players, most notably Shaun "Gunnar" Pottorff, who has been confirmed to be joining a new NAL team after leaving Parabellum before the window opened. 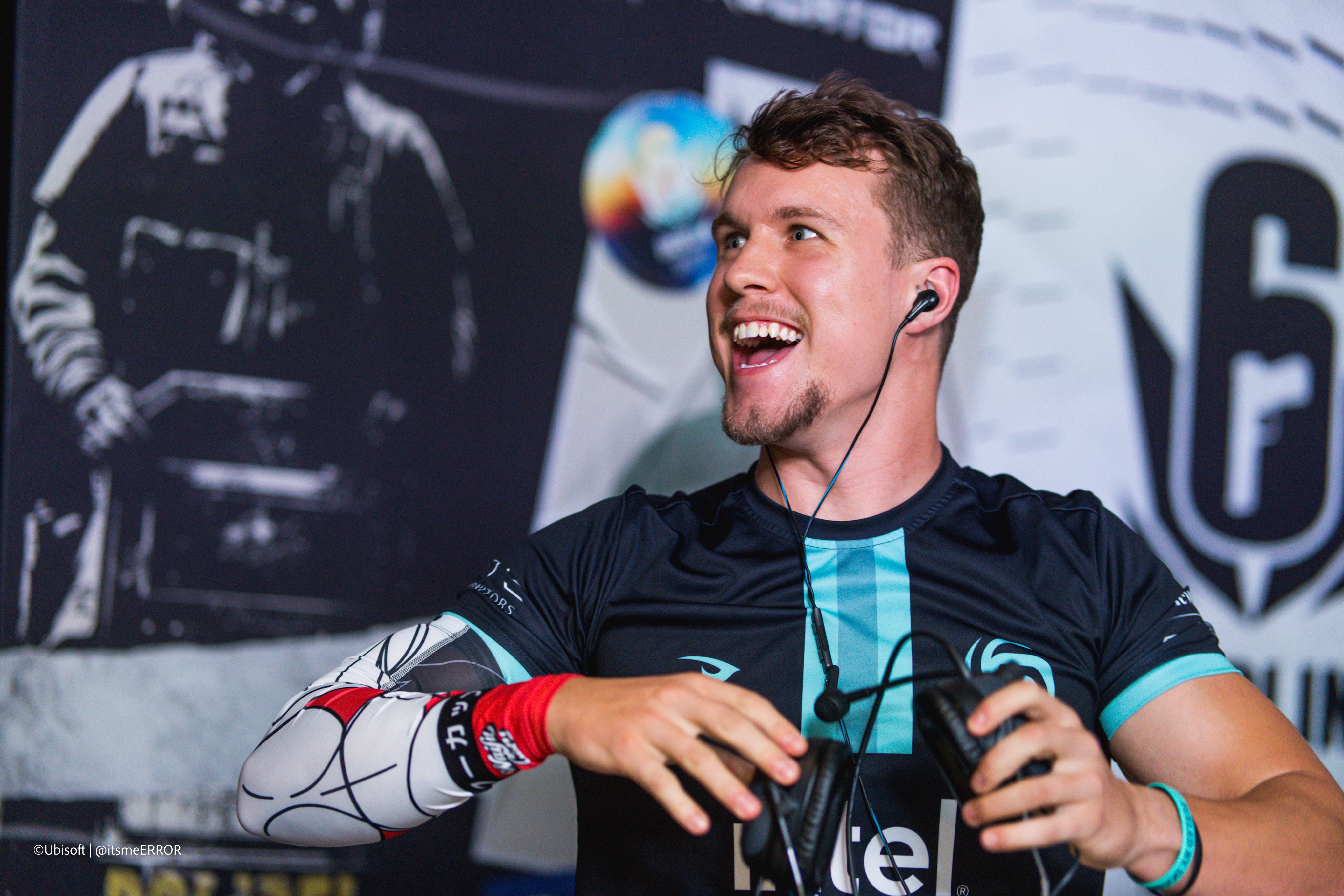 Parabellum Esports -- Like Soniqs, PBLM also need two new players following the exit of Gunnar and Keagen "P3NGU1N" Smith. Their replacements are expected to be Challenger League stars as they hope to repeat the success seen by Gunnar.

TSM -- While there have been rumours of Emilio "Geometrics" Leynez leaving as well, the reigning World Champions will need at least one addition to replace the retiring Brady "Chala" Davenport.

“Snake” trialed for this position at the Gamers8 tournament and could be converted to a permanent position.

Spacestation Gaming -- Following the exit of Alexander "Skys" Magor, SSG trialed “Dexter” as his replacement, but he later announced he would not be a permanent addition.

Blix.GG reported that SSG had shown interest in Yeti as his replacement, but this has not yet been confirmed (though the dots connect).

Mirage -- Mirage have made no changes so far, but their coach Cristian "Guerra" Guerra confirmed on Reddit that moves are incoming. This isn’t too surprising, considering they finished Stage 2 in last place in the NA League with half the points of the nearest team; six points compared to SSG’s 12.

Both of these have been heavily rumoured, with Byron "Blurr" Murray’s exit from NAVI expected to be due to a move to G2, while Fabian "Fabian" Hällsten is the fan favourite to return to G2 as a coach. 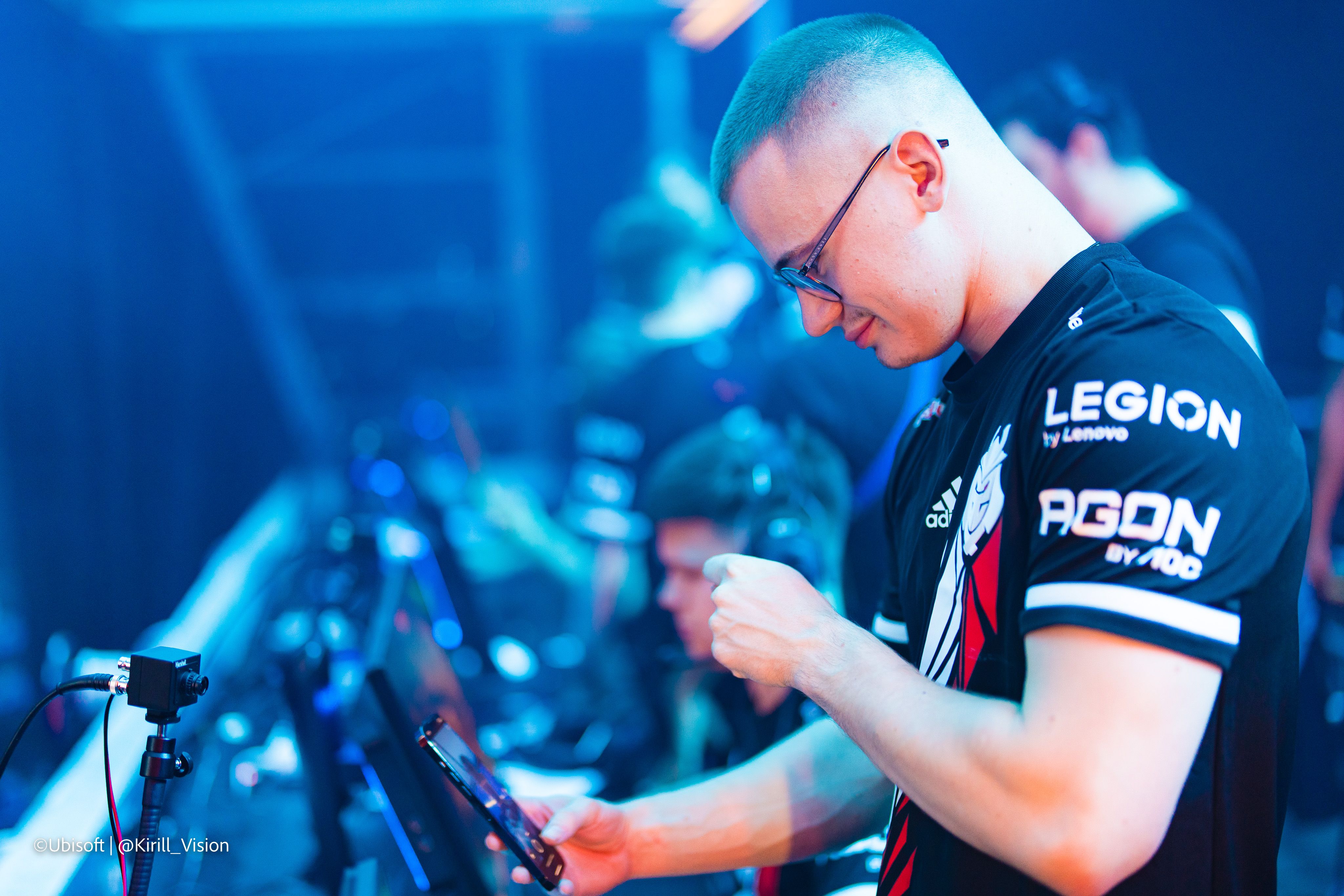 Heroic -- After dropping from first to fifth from Stage 1 to 2, Heroic dropped two of their oldest members, Jake "Sloth" Brown and Georgi "GorgoNa" Stoyanov. Replacements for both are yet to be announced.

Team Secret -- Both Secret’s head coach and mental coach have left since the start of Stage 2, leaving Secret with no support staff. While it’s possible they don’t replace them, that seems unwise considering the team is currently in ninth place across the 2022 season and in a relegation spot.

PWNZ -- Finally, following the SiegeGG report of players being completely unpaid by the Team Empire organization, it seems probable that a change will happen here.

While a replacement has yet to be announced, reports currently indicate that the ex-World Champion for NiP and current FURIA coach, Julio "Julio" Giacomelli, will take over IGL duties and return to a playing role. 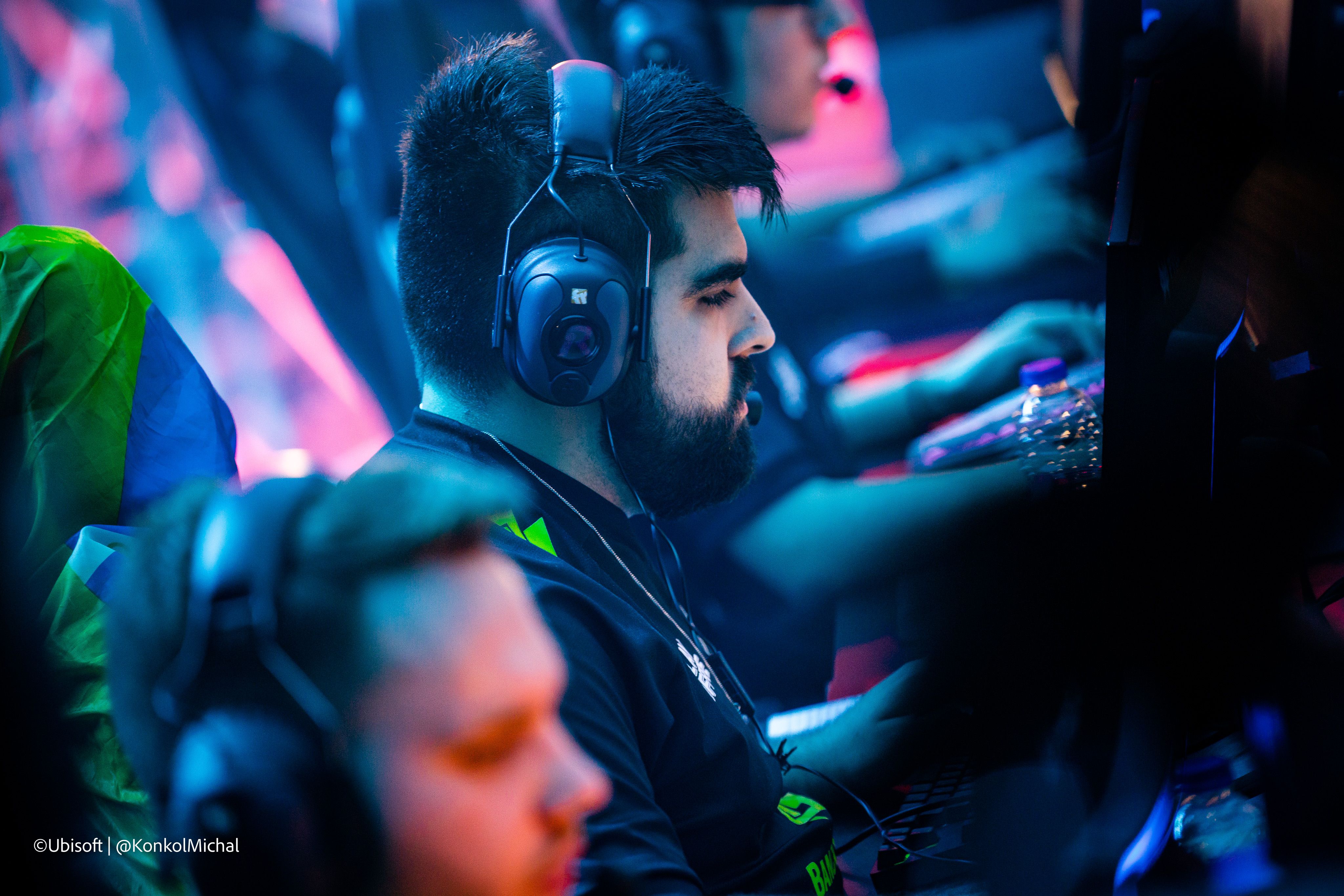 Team Liquid -- While unconfirmed as of right now, Blix.GG has also reported that Paulo "psk1" Augusto is retiring, with oNe’s Lorenzo "Lagonis" Volpi reportedly replacing him as the team’s new in-game-leader. This would end four years of psk1 on the Liquid lineup.

Team oNe and FURIA Esports -- Should the above changes happen, oNe would then need a new IGL, and FURIA would need a new coach. 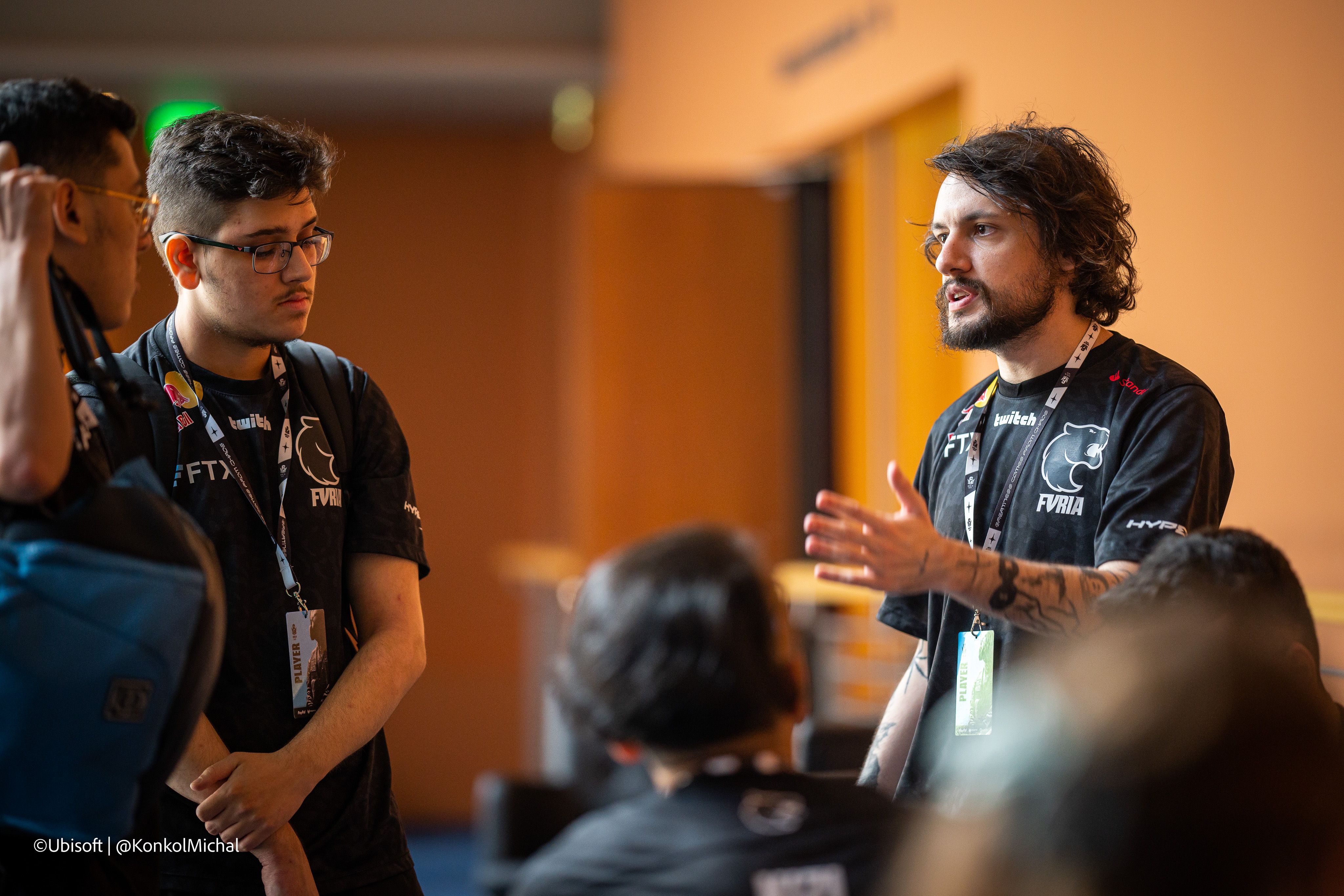 Fnatic -- Half of the Fnatic lineup was benched on Monday following a falling out with the team’s staff. The roster will now need to find at least two replacement players ahead of Stage 3.

Invictus Gaming -- Two iGi players, Jack "Jigsaw" Gillies and Matin "SpeakEasy" Yunos, as well as the team’s coach, Ellis "GiG" Hindle, all left the team and will need to be replaced.

FAV gaming -- While the team parted ways Ryuki "Ramu" Matsuoka, they also had a six-man roster. It is unclear if they are actively looking for a replacement.

Elevate -- Elevate's coach retired after the Berlin Major. While they have certainly signed a new coach already, as their teases on Twitter indicate, they are yet to announce their identity.