Nokk has been a standout operator this stage so far due to her lack of play.

After being lightly adopted over the last few stages as a fragging alternative to Zofia or Finka, Nokk has become a very powerful tool in Stage 3, leading to a near-complete ban of her across all 10 professional games played in the European and North American regions.

This strength has come purely due to her versatility. She is one of just four operators with Fragmentation Grenades and can also bring Hard Breach gadgets, or Impact EMPs as a secondary gadget meaning no matter the site, she can fit in well, while her gadget makes her perfect for solo flanking.

Furthermore, the recent recoil buffs have made Nokk’s weapons very easy to use, while the buff to suppressors -- they no longer give a damage nerf -- allows her to be even sneakier than before. 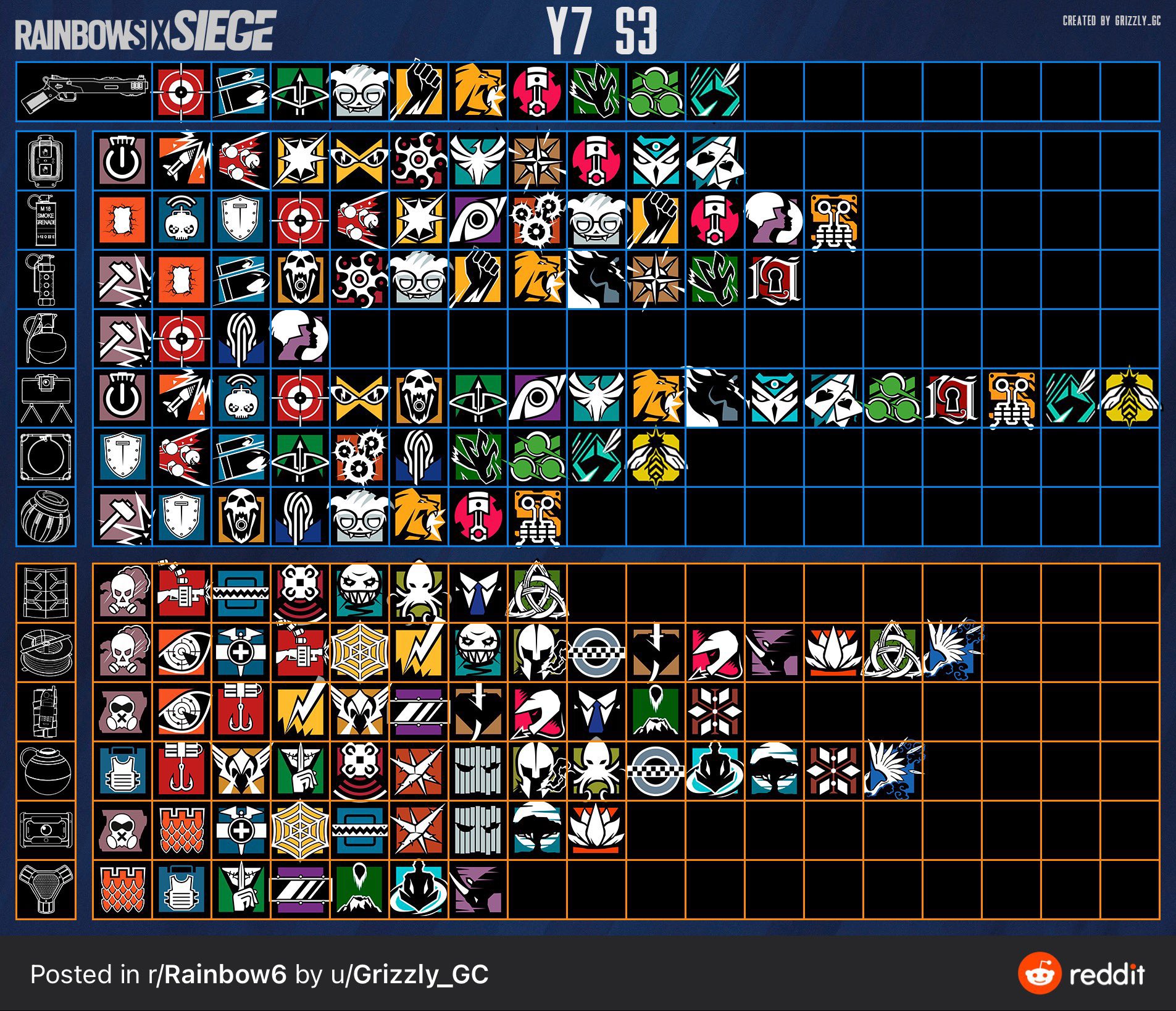 This has culminated in her being banned in nine of the ten games in NA and EU. The only game she wasn’t banned in was Soniqs vs SSG on Skyscraper, where she was constantly Repicked away from. In the lone round Nokk was played, Fultz died quickly against Kanzen.

In Europe, the other five bans went to Hibana, Dokkaebi, Flores, Osa, and Ying, each banned once. This is a massive change to Stage 2, where the most banned operators were Thatcher, Finka, Nokk (with 31%), Maverick, and then Hibana.

In NA, meanwhile, the other bans went to Amaru, Ying, Maverick, and Nomad. During the previous stage, Amaru wasn’t banned once in the NAL, Ying was banned in five out of 45 games, Nomad was banned once, and Maverick was banned nine times.

Also worth mentioning is just how popular Dokkaebi has been following her buff. When she uses her Logic Bomb phone calls, dead players can now no longer watch cameras, meaning she’s become a great pick for an execute as a way to cut off the remaining defender’s information. This comes along with a GONNE-6 and either Smoke, Flashbangs, or Impact EMPs.

Meanwhile, in APAC North, Nokk’s ban rate was at just 50%, but Azami was banned in all four games instead, while Mira was banned in three.

While it’s still only two days into the stage, it’s clear the recent changes have made a major change in the operator lineups we’ll see over the next few months.