These skins have been added to the R6 Share program.

Rainbow Six Siege has today released a new set of R6 Share skins, including organizations that were recently promoted to a region's top-flight division or have just joined the Rainbow Six Siege professional scene.

Read more: These are all the R6 Share skins in Rainbow Six Siege

R6 Share is a program introduced by Rainbow Six Siege with a large list of cosmetics to support the esports teams in the scene. The program is divided in three tiers, as teams are organized in each tier depending on their importance in the scene -- competitions won, reputation in the scene, presence in social media, or content creation are some of the aspects considered.

Today, the following esports skins have been added to the R6 Share program. These R6 Share bundles include a gun cosmetic and an operator card background. 00 Nation's first skin in the game comes for Zofia's LMG-E, a deadly gun with a huge importance throughout Operation Demon Veil and Operation Vector Glare. Now, with the new recoils and the resurgance of the M762 Assault Rifle, the LMG-E isn't that common any more despite still being usable. MNM Gaming has decided to go for Sledge's L85A2, a weapon that never gets old. Sledge is an important character in the game, so we will probably see this skin used many times.

The skin features the iconic marshmallows of the brand which are combined with some bright and appealing colors. MNM Gaming's combination of a S.A.S. operator and the presence of various Chinese elements on the skin clearly represents the essence of the organization, which is representing both the British and the Chinese cultures.

Plain and simple, it's not just an attractive skin, but it also makes sense. Parabellum Esports is finally part of the R6 Share program and have chosen the 9x19VSN as the team's gun. Its design combines bright colors with the drawing of some petals, which perfectly fit the skin. 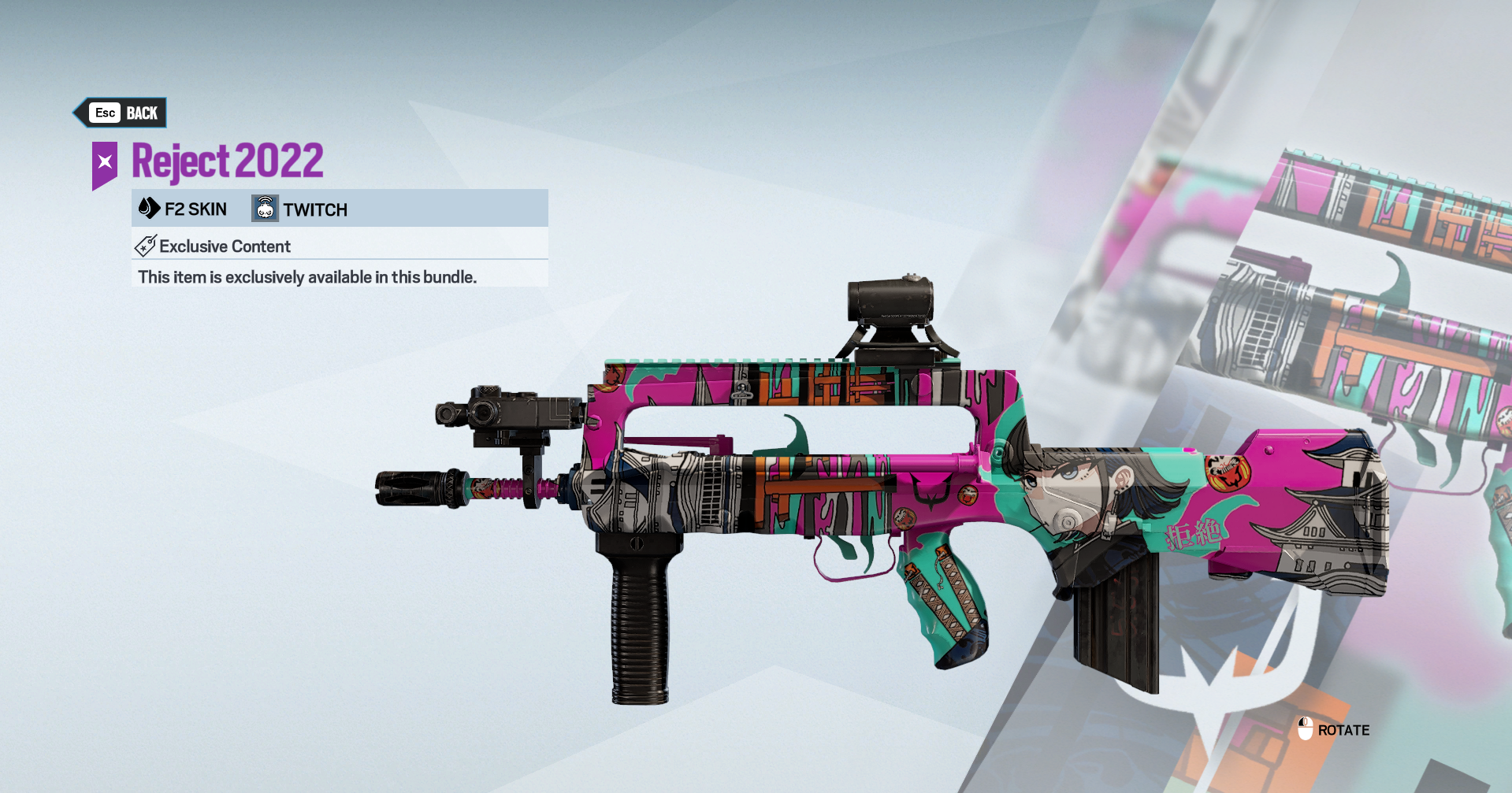 APAC skins are always bangers, and this is no exception. Bright colors are combined with an anime girl, which fans usually love. This might be the worst concept of them all. Its design is very similar to Ninjas in Pyjamas' skin, which also is for the same gun. Despite the skin being very clean, players will probably pick NiP's over DireWolve's. FURY has decided to go for a very used gun in the current meta, the ARX200. However, this gun already has a lot of representation, with DWG KIA, DarkZero Esports, or Fnatic being in the list of organizations that have a skin for it. Will FURY succeed among all of these colossals of the scene?

What are some of the best R6 Share skins?

It's difficult to pick from such a large list of cosmetics, but we have chosen five of what we think are the best skins in the R6 Share program: 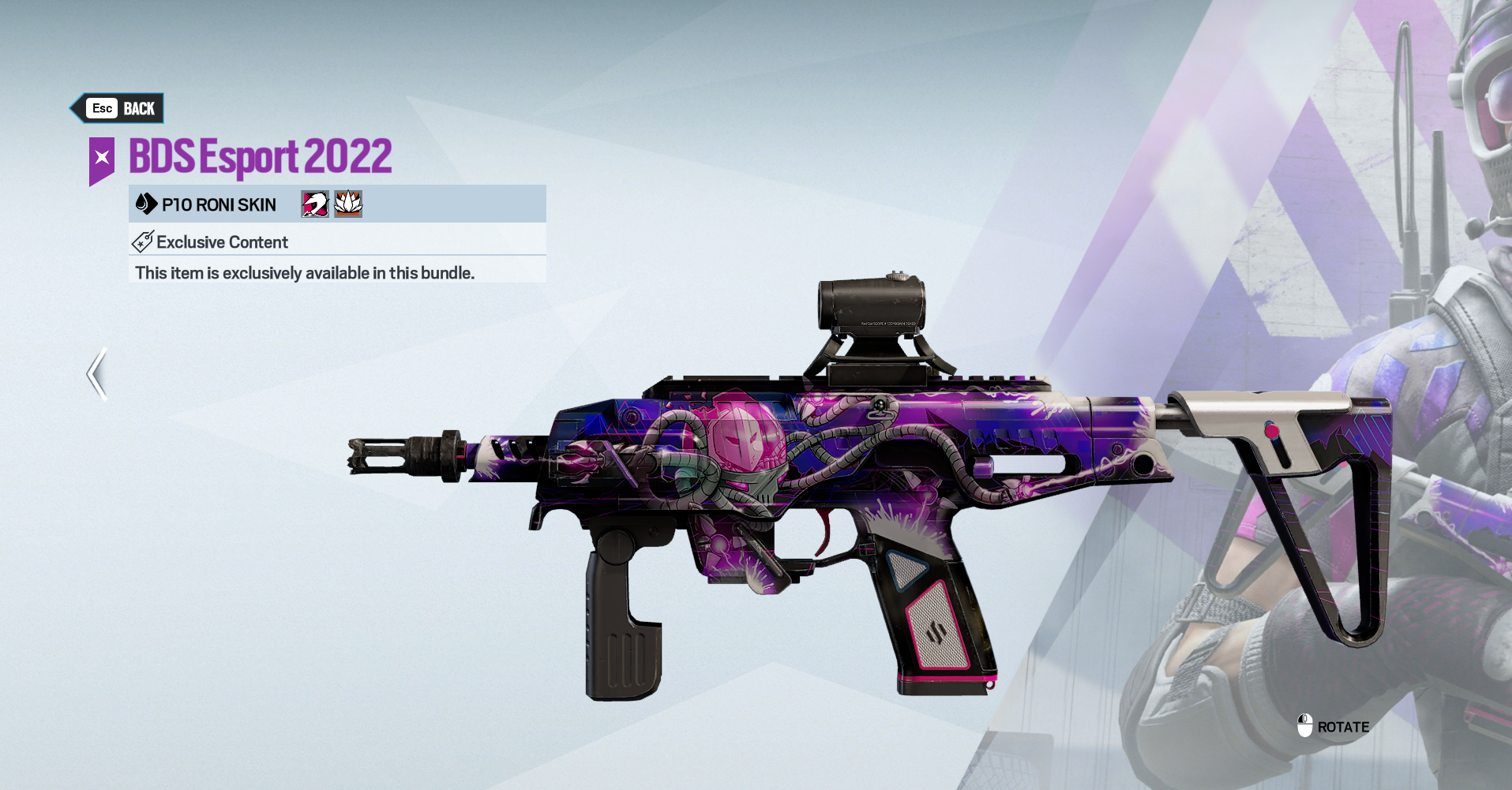