The event will be held next month.

Japan League organizer X-MOMENT today announced the participation of Team BDS at next month's Japan Invitational 2022. The French team will be one of two non-Japanese teams invited to the event alongside DWG KIA.

Details regarding the Japan Invitational 2022 format and scheduled were revealed on Sep. 16. 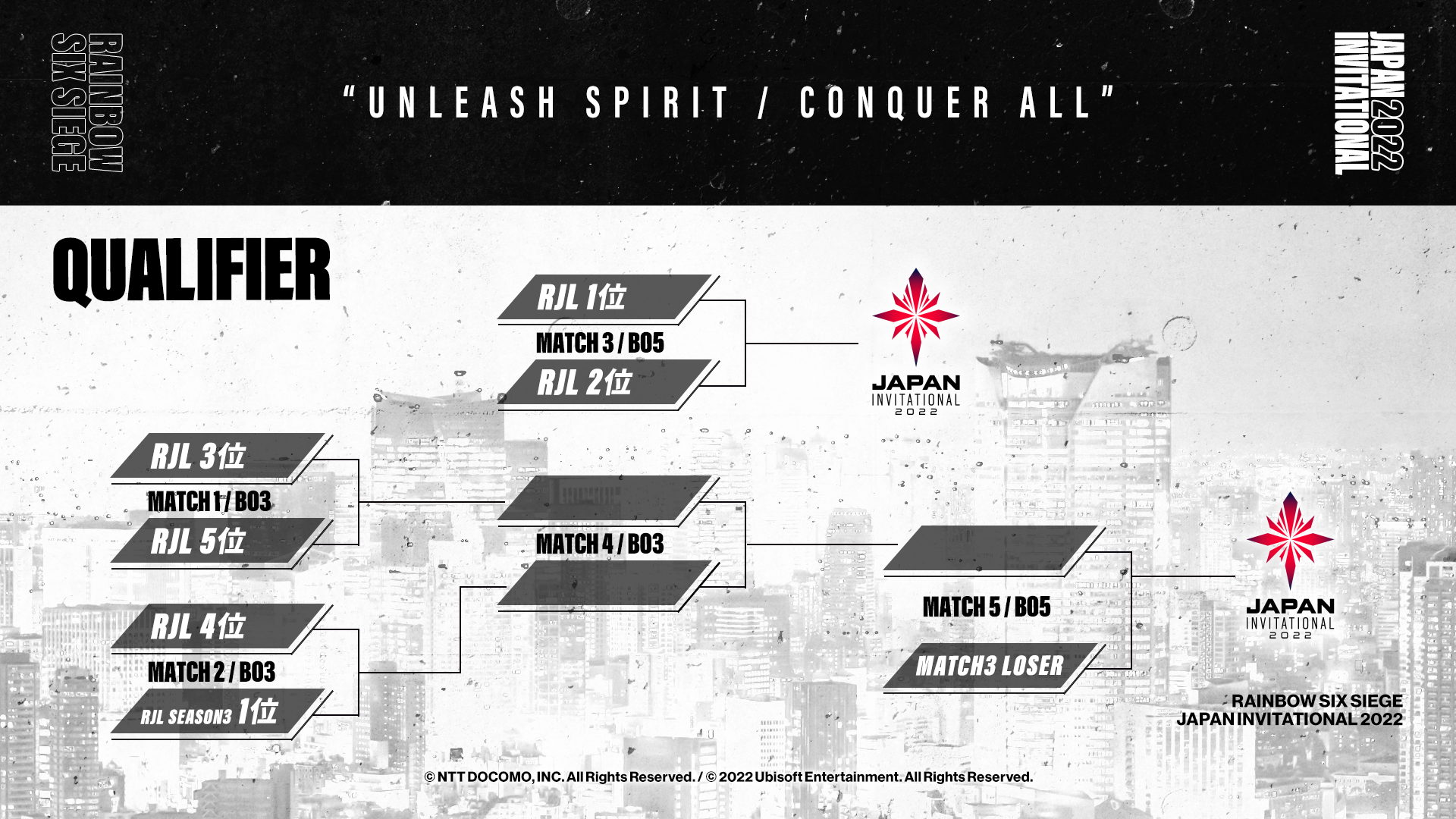 Six teams will first take part in the closed qualifier -- the top five in the Japan League 2022 by way of combined Stage 1, 2, and 3 points, and the highest-placed team from Season 3 that is not in the overall top five.

Four teams are already mathematically confirmed for the qualifier -- SCARZ, CYCLOPS athlete gaming, Fnatic, and Crest Gaming -- with the final two to be decided in the coming weeks.

The qualifier will take place from Oct. 29 to 30 and will be held online. 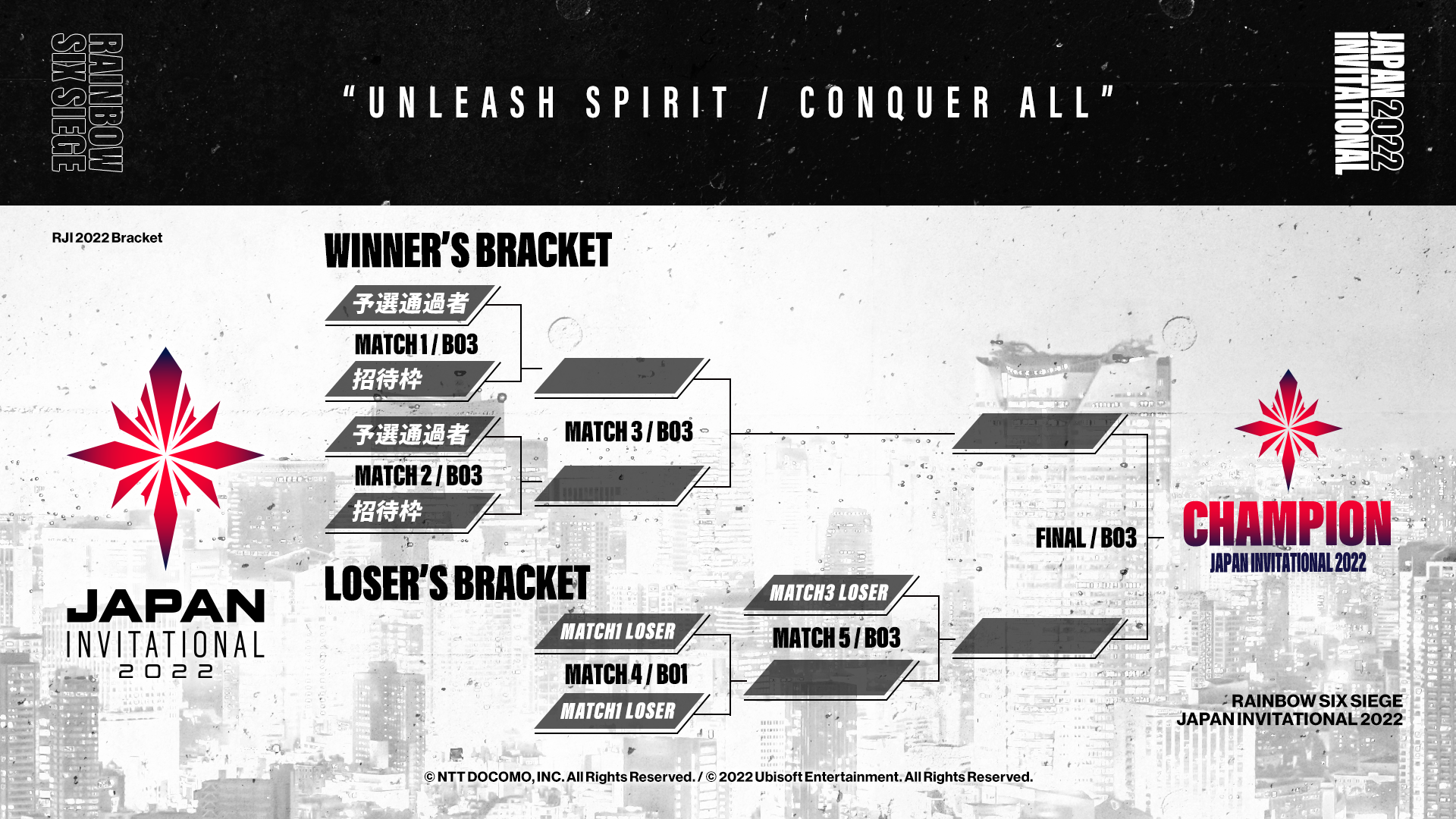 The LAN Finals will feature a double-elimination bracket, with all games BO3 except for the first round of the lower bracket, which will be BO1.

Team BDS and DWG KIA will directly proceed to the finals of the Japan Invitational, where they will each play against a Japanese team from the qualifier. This portion of the tournament will be a week before the predicted dates of the APAC November Major and will be on LAN at the Belle Salle Takadanobaba from Nov. 5 to 6.

Details on the prize pool have not yet been revealed, but could feature a purse similar to the $180,000 Japan League.

Wokka to make his return at showmatch 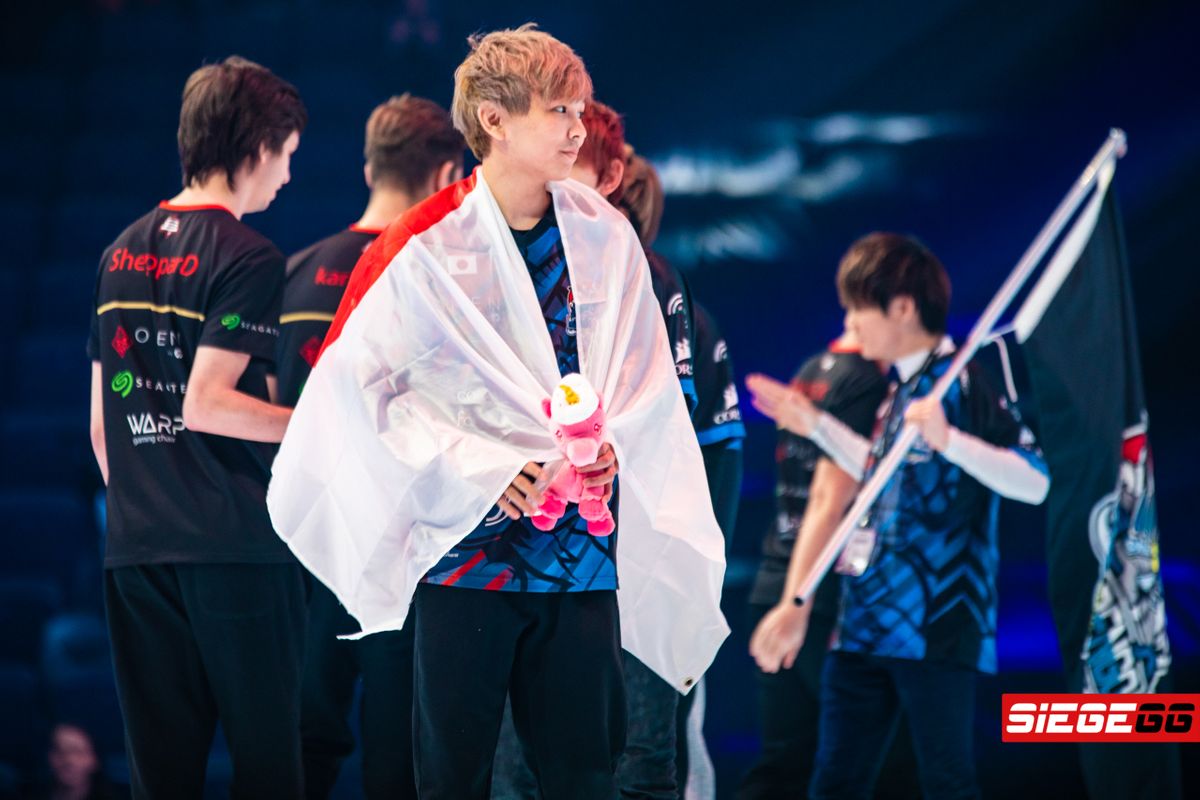 Legendary Japanese player Yudai "Wokka" Ichise will make his return to Siege at the event as well, albeit only in a show match on Nov. 6.

The former Nora-Rengo player is still viewed by many as the best talent to emerge from the region and set the Siege world alight with electric performances at multiple Pro League Finals and peaked with a semi-final appearance at the Six Invitational 2019.

Wokka retired shortly after that to focus on a more lucrative and less stressful streaming career.

The show match, dubbed by X-MOMENT as "The Second Coming of Wokka", will also feature performance from Japanese rock band TRiDENT.