The reigning world champions have made a second change.

A month after Brady "Chala" Davenport announced his retirement, TSM FTX have now announced that Emilio "Geometrics" Leynez has left the team.

This comes six months after TSM were crowned world champions, but followed it up with two weak NAL stages.

Mexico's most successful player previously competed on teams such as Elevate, Rogue, and Evil Geniuses before joining TSM in Nov. 2019 to replace Sam "Jarvis" Jarvis.

A third-place finish at SI 2020 was followed up by a year of top-two finishes during regional tournaments. Finally, as global play returned, TSM finished fourth at SI 2021, losing to the eventual runners-up once again.

Following this, while the team qualified for Geo's home event, the Mexico Major, TSM finished in last place as Merc was unable to play due to a COVID diagnosis. Since then, TSM have missed out on Sweden, Charlotte, and Berlin Six Major tournaments following fifth, ninth, and eighth regional finishes.

While they have struggled against North American opponents, they were crowned the 2022 Six Invitational champions in an NA-dominant event in Stockholm amidst a sensational, surprise run. 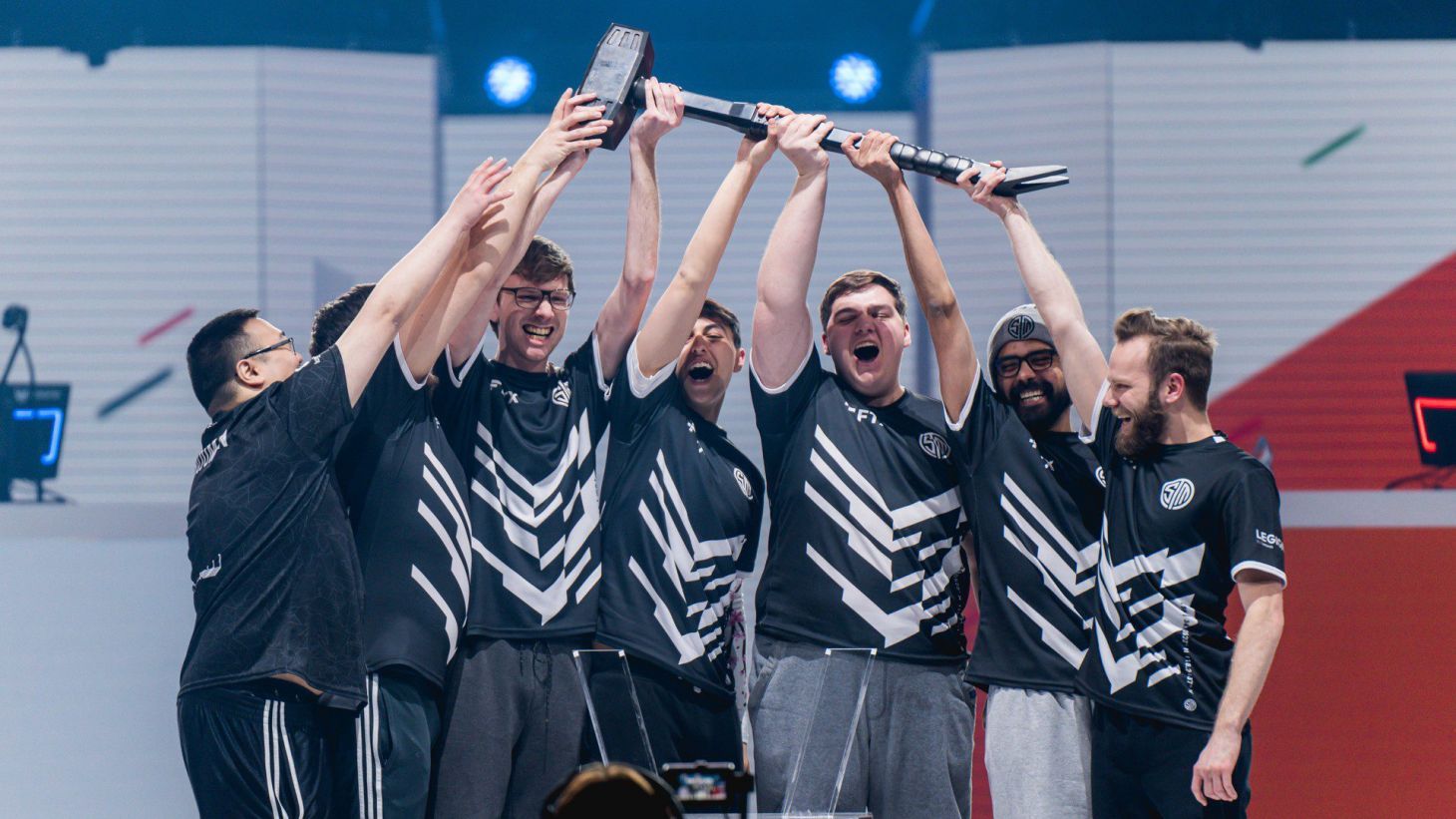 Now, after struggling during Stages 1 and 2 of the 2022 season, TSM will almost certainly miss out on qualifying for the 2023 Six Invitational by SI Points. Multiple changes in the team now give TSM four months before the SI qualifiers to adapt to the new additions.

With both Chala and Geometrics now out of TSM, this leaves just the three original members of the roster that remain from the ex-Excelerate roster in mid-2019. TSM have already trialled "Snake" as a replacement for Chala at the Gamers8 tournament, but we still do not know whether this will be a permanent change.

As for Geo, he is one of the most experienced players in the world as he's qualified for 12 global events. Now, the reigning world champion is likely to find a new home elsewhere in the NA League.