Rainbow Six Siege has today released the Y723.2 Patch Notes, which will include various game health changes and more. Keep on reading to find out all the new features.

Here are the most important features that will be introduced with the Y7S3.2 Patch: 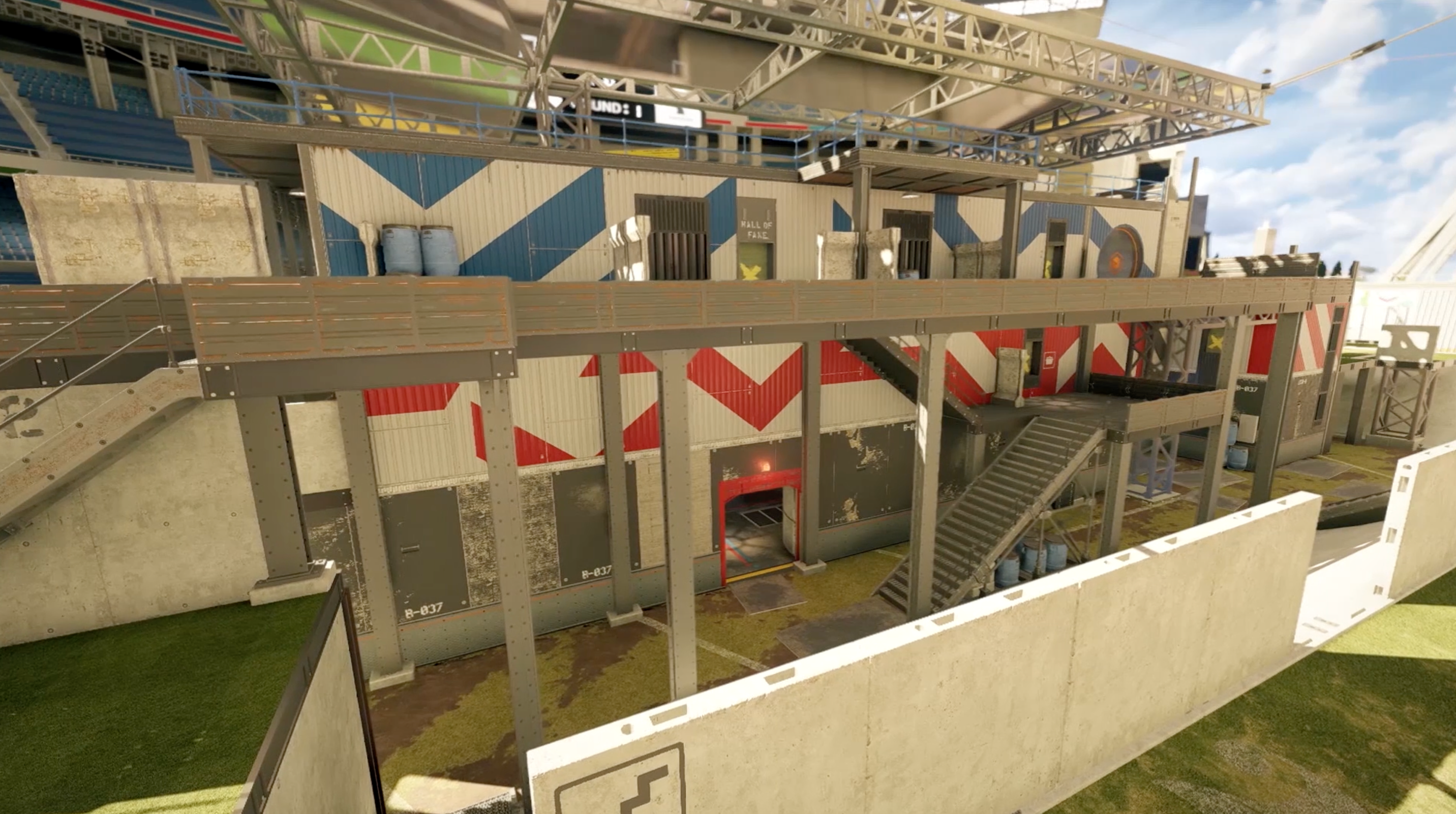 Stadium Bravo was released to the game as a competitive map with the launch of Operation Brutal Swarm. Alongside the new map, Ubisoft also changed the map ban system, as players now can choose from a list of five maps rather than just three.

Despite the hype around Stadium Bravo, players seem to not like the map. At all. With players usually baning it, mainly because the community is reluctant to learn how to move around a new map, Ubisoft has decided to increase the chances to play Stadium Bravo on Ranked. On Unranked, Stadium Bravo's presence in the map ban phase has been increased "to almost guarantee its appearance." 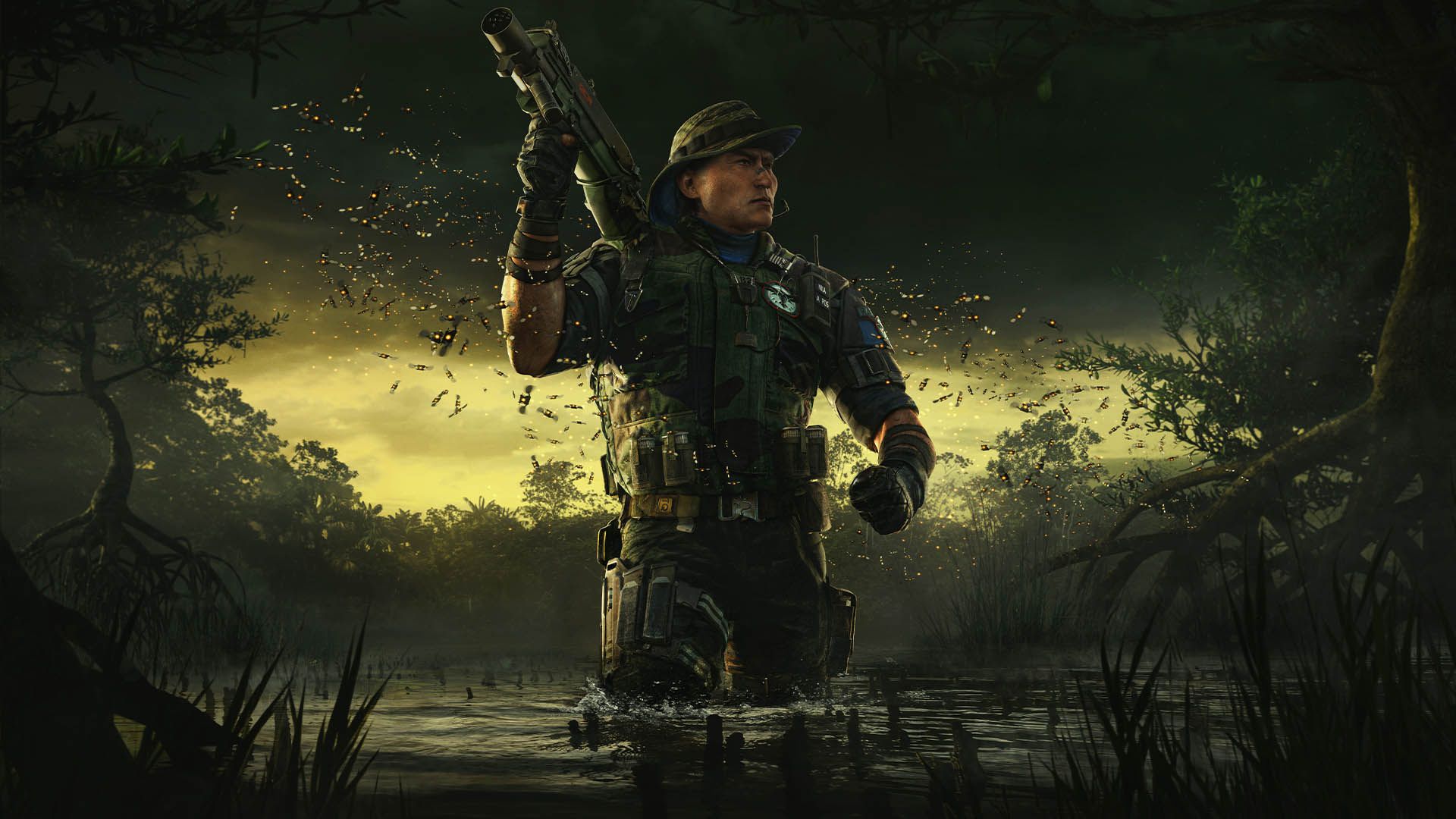 Ubisoft's new patch also targets some of the bugs the community has been reporting throughout Operation Brutal Swarm's first month. These are some of the most important fixes:

For more information about bug fixes, make sure to check out Ubisoft's Patch Notes.

The patch size for the upcoming update isn't going to be too big, as PlayStation users are the only ones to download around 2GB. Here's the full list, provided by Ubisoft's Patch Notes official article: